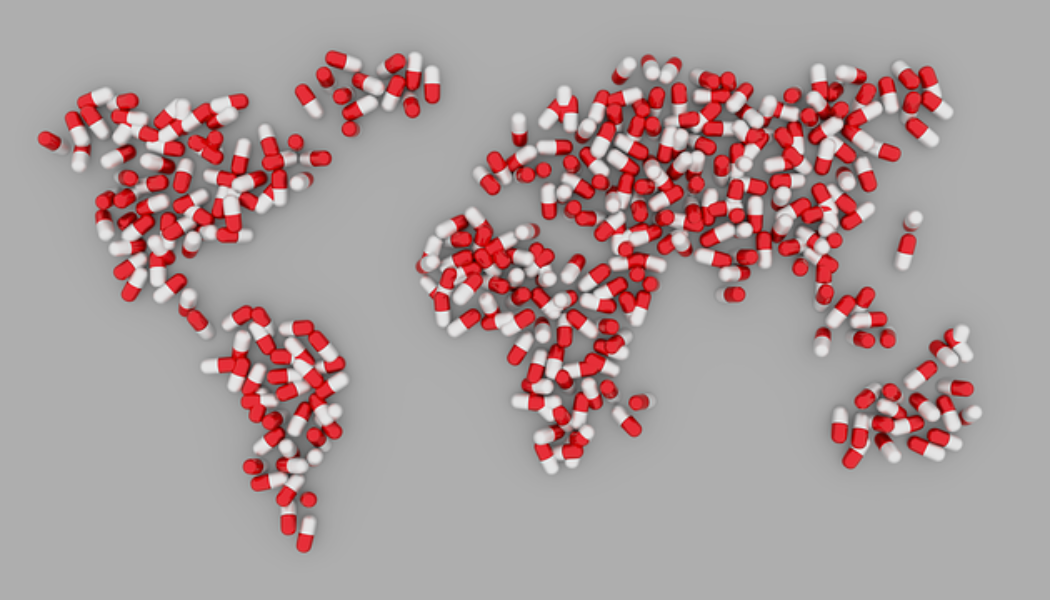 Patients are warned not to break, chew, crush or dissolve extended-release tablets because the rush of oxycodone into the system could cause serious health problems, including overdose and death.

(CNN) The Food and Drug Administration expects to roll out guidance on expanded access to opioid addiction therapy known as medication-assisted treatment, Health and Human Services Secretary Alex Azar announced Saturday at a meeting of the National Governor’s Association.

As a practice, such treatment utilizes behavioral therapy as well as medications like buphrenorphine and methadone that can reduce cravings and withdrawal symptoms from opioid use. Many addiction specialists consider it the gold standard of addiction treatment.
“Medication-assisted treatment works. The evidence on this is voluminous and ever-growing,” Azar said.
His comments were a stark contrast to those of his predecessor Tom Price, who said of such treatment, “If we’re just substituting one opioid for another, we’re not moving the dial much.”
Azar pointed out that just one-third of specialty addiction treatment programs in the United States offer the therapy. “Failing to offer (medication-assisted treatment) is like treating an infection without antibiotics,” Azar said, vowing to increase those numbers.

As part of the effort, Azar announced that the FDA would soon be issuing guidance to encourage the development of longer-acting formulations of current therapies. The FDA has approved methadone, naltrexone and buprenophine for the treatment of opioid use disorder. However, one of the barriers to effective treatment, according to addiction specialists, is that these drugs require commitment to consistent and constant administration.

He noted that the FDA recently approved a one-month injectable version of buphrenorphine and said he hopes the upcoming FDA guidance would help encourage the creation of other injectable forms of the drug.
“FDA’s guidance will help clarify what kind of evidence is needed to gain approval for new … forms of buprenorphine, such as data regarding how quickly the drug is distributed in the bloodstream,” Azar said.
“Injections make adherence easier. You only need a shot once a month rather than going to get it every day. But they also can be more feasible in rural settings, where the opioid crisis has hit especially hard and yet treatment options can be especially sparse,” Azar said.
The secretary also announced that the FDA would soon be issuing guidance around studies that evaluated the effectiveness of medication-assisted treatment.
“The guidance will correct a misconception that patients must achieve total abstinence in order for MAT to be considered effective,” Azar said. He explained that other targets aside from abstinence would be considered when evaluating therapies, such as how treatment is impacting emergency-room visits or overdoses.
Addiction specialist Dr. Andrew Kolodny was optimistic but cautious of the announcement. “The changes mentioned for determining effectiveness of new medicines make sense. And we can certainly use more tools in the toolkit. But we don’t want FDA to go so far that ineffective medications get approved,” said Kolodny, a co-director of the Opioid Policy Research Collaborative at the Heller School at Brandeis University.
Caleb Banta-Green, a researcher at the University of Washington’s School of Public Health, said the issue wasn’t a need for more treatments but more access. “We have pretty good medications now. The real problem is deploying them to the 80%-plus who want them and can’t access them through our complicated health care system.” Kolodny agreed. “We already have effective medications for treating opioid addiction. Buprenorphine works. It’s the first-line treatment, but access is inadequate. Not enough doctors are prescribing it. Until we do a better job of improving access to the treatments we have, overdose deaths are likely to remain at historically high levels.”
According to the Centers for Disease Control and Prevention’s most recent data on drug overdoses, more than 42,000 people died from opioid drug overdoses in 2016, much of it driven by the rapid rise in use of synthetic opioids like illicit fentanyl.
Original CNN Article