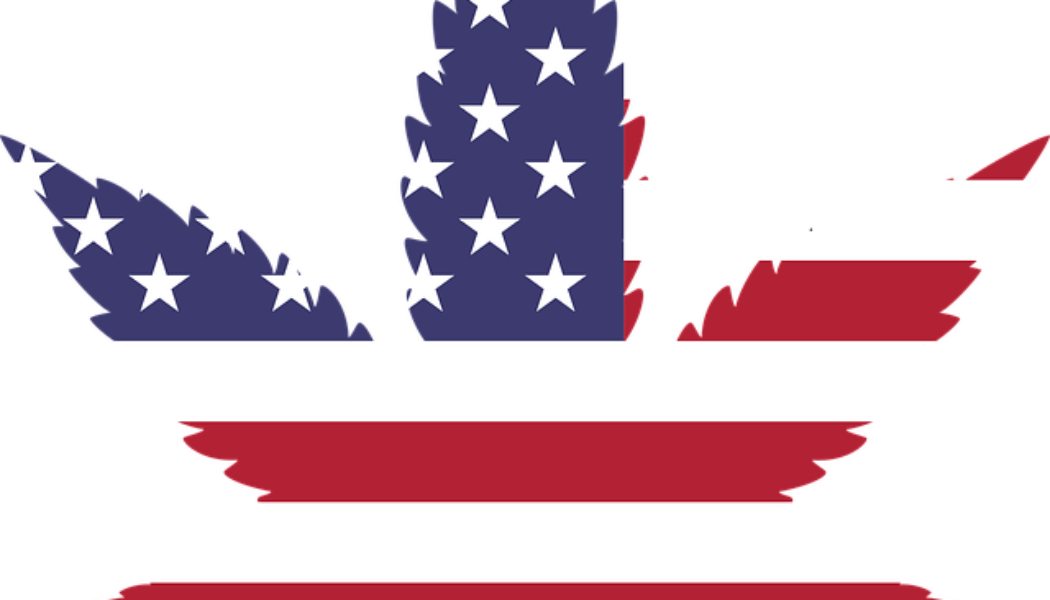 There’s been hundreds of cannabis-related bills introduced since state legislature started to reconvene in January, 2018. Because of all the new legislature, 2018 is set to become one of the biggest years ever for marijuana policies in various state capitols.

Before 2018, no state had ever legalized cannabis through the legislative process. However, this has changed when the Vermont House of Representatives approved a bill to legalize adult possession and cultivation, just hours after United States Attorney Jeff Sessions announces he was rescinding the Cole memo. The senate followed, Republican Governor Phil Scott signed the bill into law and on July 1,2018, it became effected.

In Connecticut, four committees have held hearings on cannabis regulation bills, including one sponsored by the Senate president, and for the first time in state history, one of the committees The Joint Committee on Appropriations, advanced its legalization bill to the House floor. The proposal would direct agencies to formulate a plan to legalize and regulate the drug. While it didn’t get a floor vote before the legislature adjourned, legislatures are resetting the matter for reconsideration in 2019.

Delaware’s adult-use legislature made it onto the floor for vote in the House on June 27, 2018. The state became the third one in which a majority of a legislative chamber voted to legalize and regulate cannabis. However, with the House’s vote 21-15 vote was not enough, because 25 votes are required to pass a bill which involves collecting fees or taxes.

Although the marijuana legislation bills didn’t receive a vote in 2018, the state made considerable leeway behind the scenes. In Illinois, legislative champions organized many hearings before several committees in the fall of 2017 and continued into May 2018, when the session ended. There have been discussions with stakeholders which have resulted in an amended version of the bills expected in the later part of 2018.

In New Hampshire, a study commission on taxing and regulation of cannabis has been taking testimony since the fall of 2017. The commission will be releasing a full report later on in 2018. The House of Representatives voted in January 2018 and approved a bill legalizing possession and cultivation for adults. However, the bill later fell short after some representatives advocated waiting until the commission finishes their full report. It has been a huge year for marijuana policy reform in all four of these states. If New Jersey becomes the second state to legalize cannabis in 2018, it will be the second that’s enacted it through the legislative process. The year is set to be the most historic so far, with next year poised to be even bigger.