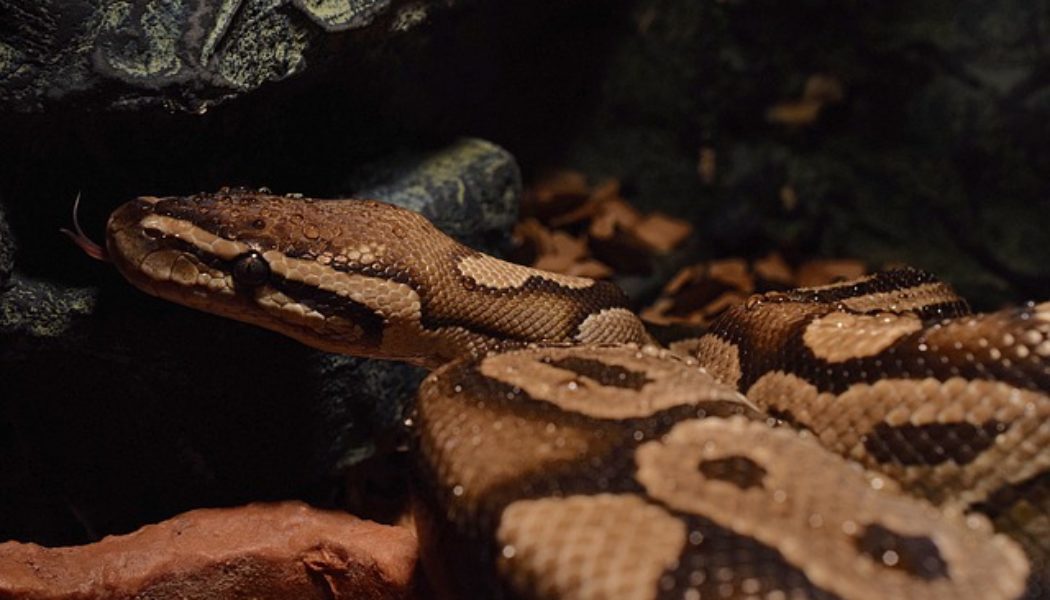 Excerpted from the 2018 book, Look What Dragged the Cat In, available October 2018

The decade of the 2010’s shelled hospitals and first responders with an explosion of opioid-related illness, injury, and death. Preventable drug overdoses tallied 54,793 lives lost in 2016 – an increase of 391 percent since 1999. Accidental drug overdose deaths increased 327 percent over the same period. The majority of OD deaths (38,000) involve opioids, The drug category most frequently involved in opioid overdoses and growing at the fastest pace includes fentanyl, fentanyl analogs, and tramadol. The fentanyl category of opioids accounted for nearly half of opioid-related deaths. The dirty cat in the litter, heroin, accounted for the second highest number of deaths, claiming 14,606 lives.

America struggles with what the opioid cat dragged in: Hard-to-treat opioid addictions, fatal relapses, and needless loss of mainly young lives. Now legislators, first responders, treatment pros, and those in the medical field are forced to focus not on the death toll the cat dragged in, but instead what dragged the cat in.

The abuse of drugs, regardless of classification, begins with the permissiveness granted the world’s most lethal drug and third-leading cause of all preventable deaths: Alcohol. It’s a straight line.

Nearly every non-Muslim civilization on this rock has embraced alcohol. As a result, ours is largely a numbing planet, especially in the sedation-happy Americas. This is the root. This is the seed of the opium trade that has gone unstemmed since prehistory. There is legit medical use for opium derivatives: What has driven growth is demand – not by the sick but by people who cannot get the mind alteration they desire through alcohol use alone.

Alcoholics and non-alcoholics alike drink the first drink for the same reason: To relieve a stress. In the U.S., which has a laissez faire agenda toward alcohol since its prohibition failure, the culture embraces a drinking lifestyle. Americans normalize alcohol use. In other words, Americans (like many cultures) normalize drug use. The 1960’s have nothin’ on the 2010’s.

What you ignore, you permit. What you permit, you condone.

Opioid abuse happens when a person can’t get where they want to get with alcohol. The opioid crisis wasn’t created by doctors overprescribing, manufacturers wooing doctors, China shipping heroin and cheaper fentanyl via cartels and the U.S. mail. Drinking, especially binge drinking, is the pandemic that dragged in the opioid ‘epidemic.’ Americans condone the buzz, the sedation. We created this monster on our own.

What’s the way out?

Legislative attempts to curb use of potentially lethal drugs resemble shooting an arrow and then drawing a target around where it hit. Locking up dealers and traffickers, creating prescription databases and prescribing limits, and promoting Narcan availability all deal with control of the supply and its aftermath. The demand is unchanged. Within a cultural adoration of the buzz, our current crisis can only be curbed by control of the demand. If a drug user wants a drug, they will get that drug. It’s the American freedom thing.

In 1967, 72 percent of adult men smoked. Today, 72 percent don’t. Prevention works. If there is genuine interest in healthy outcomes and preventing premature death from opioids, Americans’ permissiveness of the starter or feeder or gateway or predecessor drug has to be addressed on five levels to reduce demand for all antecessor drugs.

When we rethink the drink we can douse the pandemic that begat the current opioid crisis. Legislators and treatment experts must lead the transition from managing aftermaths of the current crisis to prevention of the next one. And phase out the ancient alcohol crisis – the elephant in the room – America ignores.