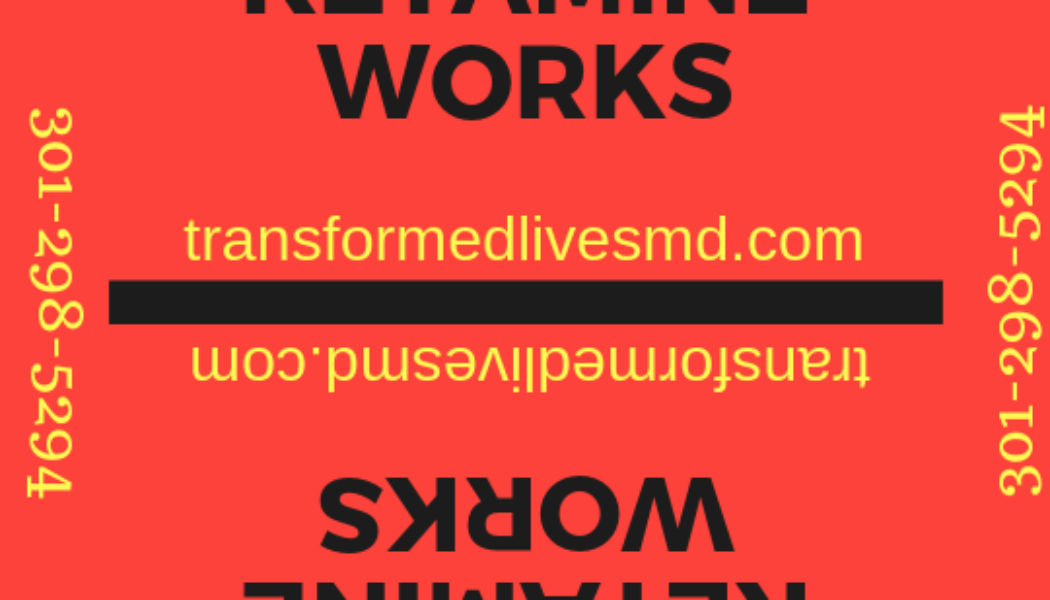 Ketamine is a legal prescription medication used for a variety of different medical conditions. The drug can be used for anesthesia during surgery, pain control, and as an antidepressant. Ketamine is one of the safest of all anesthetics in the world and used in a majority of hospitals. The drug shows promise in treating post-traumatic stress disorder (PTSD) and research is growing rapidly, and studies are expanding.

Post-traumatic stress disorder is a psychiatric disorder which can happen in people who have experienced or witnesses a traumatic even such as terrorism, war, serious accident, natural disaster, rape or another type of violent situation. In the past, PTSD was known by different names such as “shell shocked, or “combat fatigue”. PTSD isn’t a condition strictly related to war veterans, people of any age, ethnicity or culture can also develop it. According to www.psychiatry.com, approximately 3.5 percent of people in the U.S. currently suffer from PTSD and 1 in 11 people will be diagnosed with it in their lifetime.

What are the Symptoms of PTSD?

PTSD symptoms fall into four categories and symptoms could vary in severity. These include the following:

For many years, treatment-resistant depression has been discussed, but treatment-resistant PTSD has been less frequently addressed. While a vast majority of the world’s population has been exposed to a traumatic event, only 5.6% meet the Diagnostic Statistical Manual or DSM-5 criteria for post-traumatic stress disorder. Moreover, 44 % of patients with a PTSD diagnosis recover without specific treatment.

The first choice for medical professionals treating PTSD includes trauma-focused cognitive-behavioral therapy (CBT), such as prolonged exposure therapy, eye movement desensitization, and reprocessing. However, there’s a high number of people who drop out of these treatments before ever experiencing symptom relief. Two-thirds of combat vets who complete cognitive-processing therapy or prolonged exposure therapy will still have PTSD symptoms.

Only two medications have been approved by the Food and Drug Administration for PTSD and these are sertraline and paroxetine. Some treatment guidelines recommend these antidepressants, including fluoxetine and venlafaxine along with cognitive behavioral therapy. If a person has attempted all the conventional treatments for relieving the symptoms of PTSD and nothing has worked, it is considered to be treatment-resistant.

How is Ketamine Administered for PTSD Treatment?

Two types of treatment for PTSD include psychotherapy and medication management. Both treatments could be combined, but both could take several weeks before any improvement is noted. The track record of successful treatment of PTSD symptoms using these methods is poor.

Ketamine infusion therapy has been introduced as a new alternative for PTSD patients who have not responded to other options. For IV ketamine treatment, the dose is given intravenously at a subanesthetic dose of 0.5 mg. This type of treatment is safe for an in-office setting and doesn’t produce any major side effects. Some people could have a mild rise in blood pressure and feelings of dissociation, but these subside within a few hours.

One of the main benefits of using ketamine infusion therapy for post-traumatic stress disorder is that patient and doctor will know if it’s working after a couple of infusions. People using ketamine for PTSD may need to go through a series of six to eight treatments spread out over a few weeks to achieve the desired outcome.

In a study published by the Journal of the American Medical Association (JAMA), the results provided the first evidence that a single dose of IV ketamine was associated with a rapid reduction of PTSD symptoms. Future studies are necessary for replication, researchers should examine the efficacy and safety of ketamine beyond a single infusion for PTSD treatment. Other issues which require further investigation include exploring ketamine anesthesia to prevent recurring PTSD symptoms in surgical patients with a history of trauma, the mechanism of action, and identifying the pretreatment predictors of response to this kind of treatment.