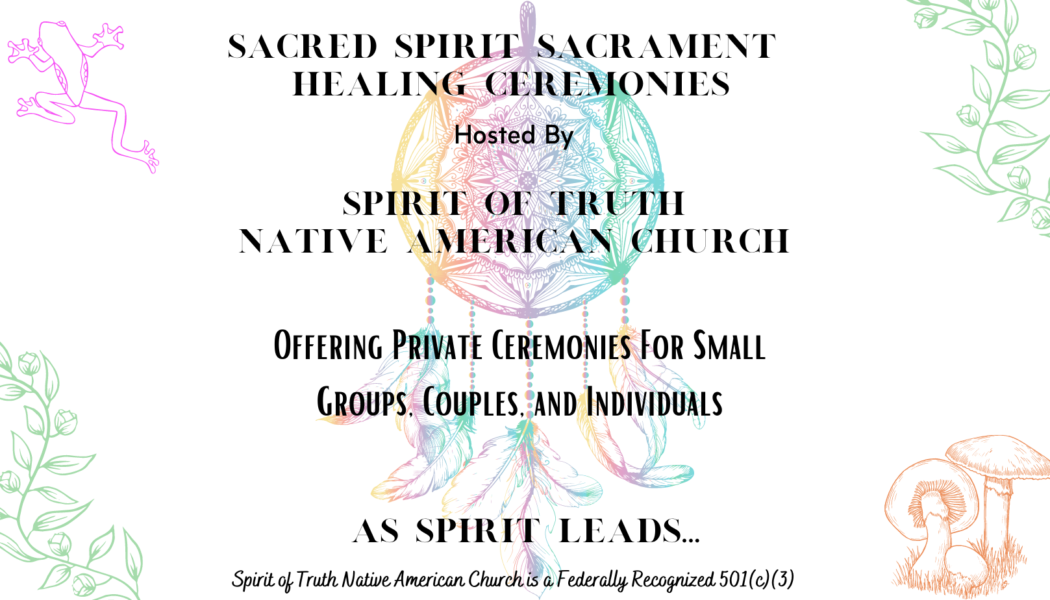 Ayahuasca Ceremony Near Me Alabama or Missouri