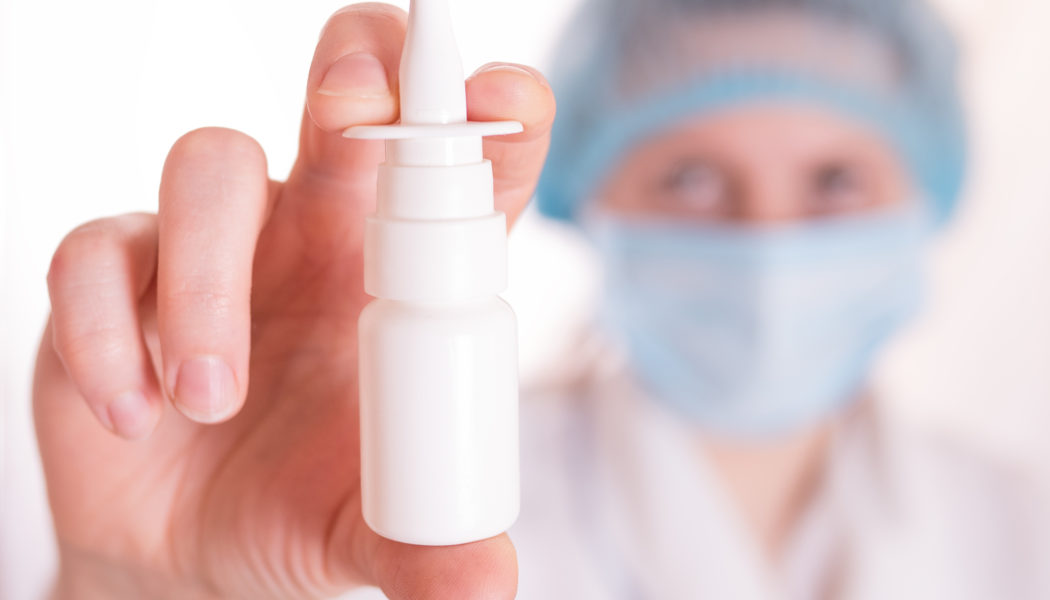 Janssen has submitted a filing for approval of Esketamine with the United States Food and Drug Administration for treating depression. About 30-40% of people do not respond to current depression treatments, which results in major depression disorder leading the cause of disability all over the world. The recent filing needs to prove the drug is safe and will be beneficial for the intended recipients.

Before taking a look at how ketamine works, let’s talk about what it is. Classified as a dissociative anesthetic, along with PCP and nitrous oxide, ketamine is a class III scheduled drug only approved for hospital and medical setting use. At high doses, the drug is used for anesthesia purposes, while at lower doses it produces hypnotic effects, altered perception, and pain relief.

Because of the drugs dissociative and hallucinatory effects, ketamine gained popularity as a “club drug” and became most commonly known as “Special K”. While the drug has a high potential for abuse, when it is used under medical supervision, it can effectively treat a variety of medical conditions such as complex regional pain syndrome, depression and much more. Is There Compelling Evidence Ketamine Infusion Works for Depression?

While ketamine gets a bad rap, it could offer hope to the 30-40% of Americans with treatment-resistant major depression. According to information released by the US National Library of Medicine National Institutes of Health, oral ketamine is poorly absorbed, so the intravenous route is the preferred method of administration. Since ketamine is commonly administered through an IV for treating depression and bipolar disorder, there could be some challenges.

Researchers found ketamine infusion offers many advantages to patients suffering from treatment-resistant depression and bipolar disorder. The drug has a novel mechanism of action, fast antidepressant effect and doesn’t cause weight gain or sexual dysfunction. Although the drug works quickly, its effects are temporary after a single infusion.

One of the cons of using IV ketamine infusions is a patient could go on the internet, locate ketamine prescribers and compound pharmacies which give them access to ketamine intranasal and sublingual formulations of the drug through the mail. Thus, when electing to treat patients with ketamine, it will depend on a thorough review of the risks and benefits to each person. What Do Users Report About Ketamine?

The effects of ketamine will differ depending on the route of administration. Users report when snorting the drug, it gets into the bloodstream rapidly and its intoxication effects are quickly felt. Other short-term effects include; slurry speech, cognitive impairment, changes in perception, mild psychedelic effects, and a feeling of being disconnected from the body.

At higher doses, users report feeling stronger sedation, vivid hallucinations, numbness, inability to move, and being unaware of their surroundings. Ketamine can become extremely dangerous when mixed with other depressant substances, particularly alcohol or opiates. Conversely, taking the drug with stimulants can put excessive pressure on the heart, increases the chances of an anxiety attack and can lead to heart palpitations. Potential and Risks of Esketamine

There are a couple of things which make ketamine unique in the treatment of depression. The drug works quickly, within a couple of hours, whereas other medications could take several weeks to be effective. Ketamine has the potential to save lives because if someone is in a depressive state, the drug could reduce the chances of self-harm. Ketamine could work well for patients who have not benefitted from classic antidepressant medications.

One of the major concerns with using ketamine as a treatment for depression is the risk of addiction. Addiction is psychological in nature, meaning people may experience extreme cravings but will not necessarily have physical responses when the drug is discontinued. Regardless of whether the addiction is physical or psychological, it is hard to overcome. Obviously, drug companies are in business to make money. Medications used for the treatment of depression generate billions in revenue annually. For decades, these types of drugs have provided some of the biggest income streams for the pharmaceutical industry.

Ketamine could be considered a threat to Big Pharma companies because it is an “old, generic drug” whose patent expired a long time ago. The drug is one of the most widely used in the entire world and it is very cheap! Even if ketamine therapy for major depression becomes universal and production of it soars, big pharmaceutical companies will never rake in lucrative profits, because competition will keep it priced cheaply.

There is more money to be made with a patented drug and like any business, a pharmaceutical company is going to do what is in their best financial interest. Big Pharma companies stand to lose hundreds of billions of dollars if a more effective, cheaper, fast-acting generic treatment were made available to patients who take high-cost prescription drugs for depression.

Since ketamine is already approved by the FDA for other uses, a doctor can prescribe it off-label for treating depression. However, without the drug being approved for depression treatment, it will not be covered by insurance. To gain FDA approval, a pharmaceutical company will need to invest billions to conduct trials and there’s simply not enough profit to be made by doing this with ketamine. The public is likely to see the FDA approve Esketamine nasal spray for treating depression. Additionally, depending on the results of clinical trials, we are likely to see medical providers offer ketamine for treating depression and other health conditions. Mathia Mammen, the global leader of Janssen Research & Development stated, “We are committed to working with the FDA to bring this new treatment option to US patients with treatment-resistant depression and to the medical community.”