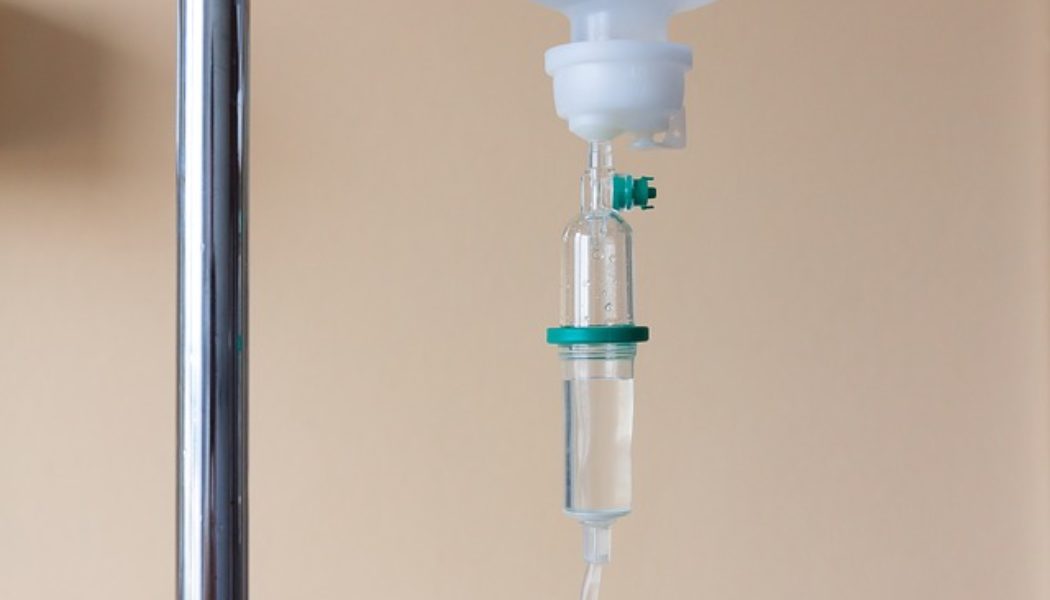 Complex Regional Pain Syndrome is a disorder which can be accompanied by severe pain that’s often both chronic and resistant to conventional therapies. Researchers from Penn State Milton S. Hershey Medical Center found, “limited low-dose infusions of a widely used anesthetic drug may relieve the often intolerable and debilitating pain of Complex Regional Pain Syndrome (CRPS).” The team released a report entailing successful treatment of a 9-year case of Type I CRPS with an intravenous ketamine infusion in an adult female patient.

Objective of the Study:

The objective of the study was to find out if the use of ketamine provides meaningful improvements in pain scores and betters the quality of life for people suffering from CRPS. To achieve the objective, the team focused on analyzing the pain relief experienced by patients going through the trial at Mackay Base Hospital, in Queensland, Australia.

A total of CRPS who underwent ketamine infusion treatment at least one time were identified. Due to relapse, 12 of the 33 patients received a second course of therapy and two of the 33 received a third dose.  Approximately 76% of patients received complete pain relief, 18% had partial relief, and only 2% had no relief at all.

The retrospective of the study suggests that limited inpatient ketamine infusions might offer a therapeutic option for treating Complex Regional Pain Syndrome. More study is further needed to establish the safety and efficacy of the approach and the team is currently looking at more information.