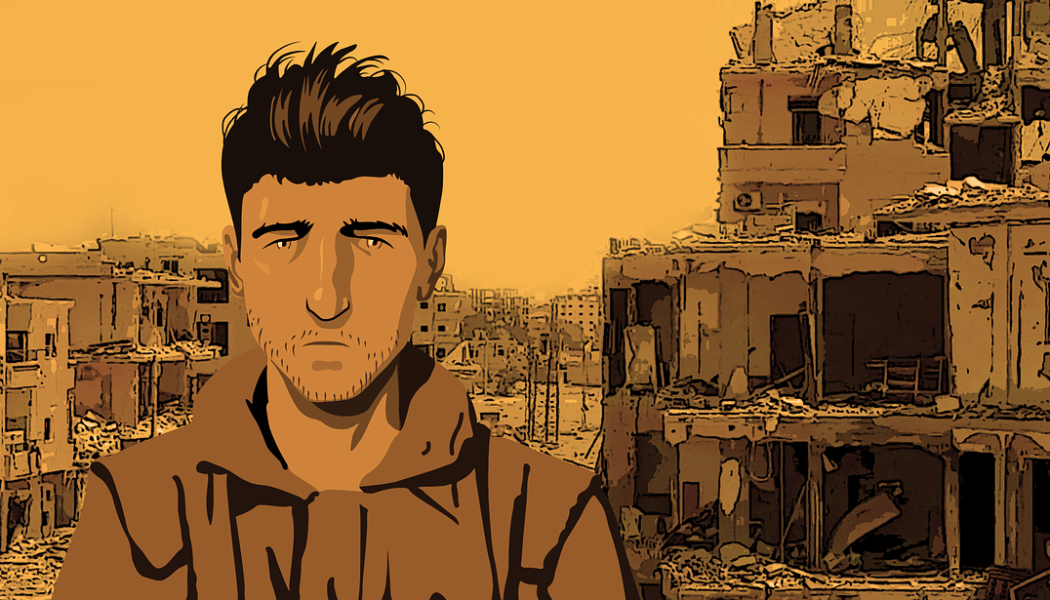 Surviving PTSD: You Can Win the Battle

Post-traumatic stress disorder is something that develops in some people who have experienced a shocking, dangerous or life-threatening event, such as combat, a natural disaster, car accident, domestic violence, threats made against one’s life or sexual assault. It’s very normal to have upsetting memories of something traumatic or to lose sleep after having something upsetting happen, but PTSD is much more than bad memories and anxiety.

What Determines Who Will Suffer from PTSD?

What Are the Signs and Symptoms of PTSD?

The symptoms of post-traumatic stress disorder usually begin within the first 90-days after a traumatic event, but it might not begin until years later. In a typical case of PTSD, a person will consistently avoid thoughts and emotions related to the trauma and will put off discussing the traumatic event. Most often, a person will relive the trauma through flashbacks or nightmares.

While having some residual stress and anxiety after experiencing a traumatic event is normal, these issues must persist for longer than a month after trauma to be considered post-traumatic stress disorder.

How is PTSD Diagnosed?

It’s important to remember that not everyone who experiences a tragedy or traumatic experience will necessarily develop post-traumatic stress disorder. PTSD is only diagnosed if the symptoms persist a month or more and are adversely affecting someone’s life. In people who have PTSD, the symptoms usually start three months following the trauma and may be accompanied by depression, anxiety, mood swings, insomnia, or substance abuse.

The length post-traumatic stress disorder will last varies. A psychiatrist or other qualified mental health professional usually diagnoses PTSD in children and adults following a comprehensive evaluation. Parents who note symptoms of PTSD in their children or teen are advised to seek an early evaluation, because it can prevent or decrease future problems.

Can PTSD Be Managed Without Treatment?

The symptoms of post-traumatic stress disorder can grow more intense with time. A person can experience more PTSD symptoms when they’re stressed or when he or she comes across reminders or triggers of the event. People who have gone through combat or survived a mass shooting could be triggered by television shows featuring gunfire or combat. Another example could be a person could have been the victim of a sexual assault or domestic violence and be triggered by a report on the evening news.

Without treatment, many people find PTSD to be unmanageable and overwhelming, which is why if things become uncontrollable it’s a good idea to consult with a mental health professional.

What are Some Common Complications from PTSD?

Post-traumatic stress disorder can wind up causing disruptions to a person’s whole life, their job, relationships, health and emotional well-being can all be impacted. Without proper treatment, PTSD can cause the following mental health complications:

After surviving a traumatic event, it’s normal for a person to feel a sense of fear and even some anxiety. Many people have PTSD-like symptoms and can’t stop thinking about and reliving the event. Sometimes, fear, anxiety, guilt and depression are reactions to a trauma. However, most trauma victims do not develop long-term post-traumatic stress disorder.

Getting help and support after a trauma can help prevent normal stress reactions from getting worse and developing into post-traumatic stress disorder. It’s sometimes beneficial to talk to friends or family about the event, because they may offer a sense of security and comfort. Surviving PTSD may mean some people need to seek out a mental health professional to receive some therapy. For other people, turning inward and leaning on their faith community can offer comfort and hope after surviving a trauma.