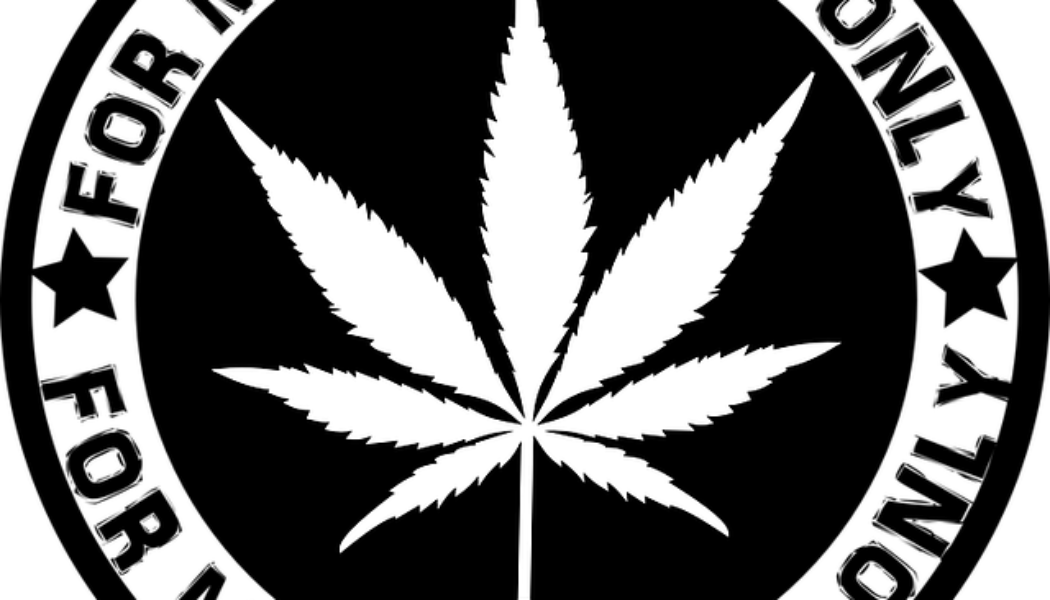 With passing the new law, Illinois joins other states at looking to medical marijuana to help in the fight against opiate addiction and overdose deaths.

Senator Don Harmon, a Democrat from Oak Park, Il, and sponsor of the state senate bill said, “As we see the horrible damage inflicted by opioid use and misuse, it seems like a very low-cost and low-risk alternative.”

The Alternatives to Opiates Act would allow millions of people to apply for temporary access to the state’s existing medical cannabis pilot program. This act was passed on May 31st, 2018 and is now waiting for Governor Bruce Rauner’s signature, however, there are doubts he will sign given his staunch opposition to it in the past.

Lawmakers in many states have acted to initiate or expand existing medical cannabis programs considering the opiate crisis going on all over the country.

Under the new law, anybody age 21 years or older with a medical condition for which opiates may be prescribed could get almost immediate access to cannabis products at a licensed dispensary by presenting paperwork signed by their doctor. A person will no longer be fingerprinted or subject to a background check or be made to wait long periods of time to become approved. The new law would also reduce the backlog of applications.

Harmon stated he hopes the new bill will reduce the number of opiate prescribed to new patients and it will help others taper off the drugs. Advocates for medical marijuana see the new bill as an important measure to curb the states opiate misuse issues. Last year, more than 13,000 people in the state of Illinois overdosed on opiates, with 2,000 being fatal. Senator Harmon is hopeful the new measure enacted will reduce the number of opiate prescriptions for new patients, but he believes not all doctors will be compelled to participate. Opiates and heroin kill hundreds of thousands of people each year, however, nobody has ever died from a cannabis overdose. The new measure is a lifeline for people who are battling from opiate addiction, as well as the medical marijuana industry in the state of Illinois. (Special thanks to top palm beach attorney Sim Gerson)