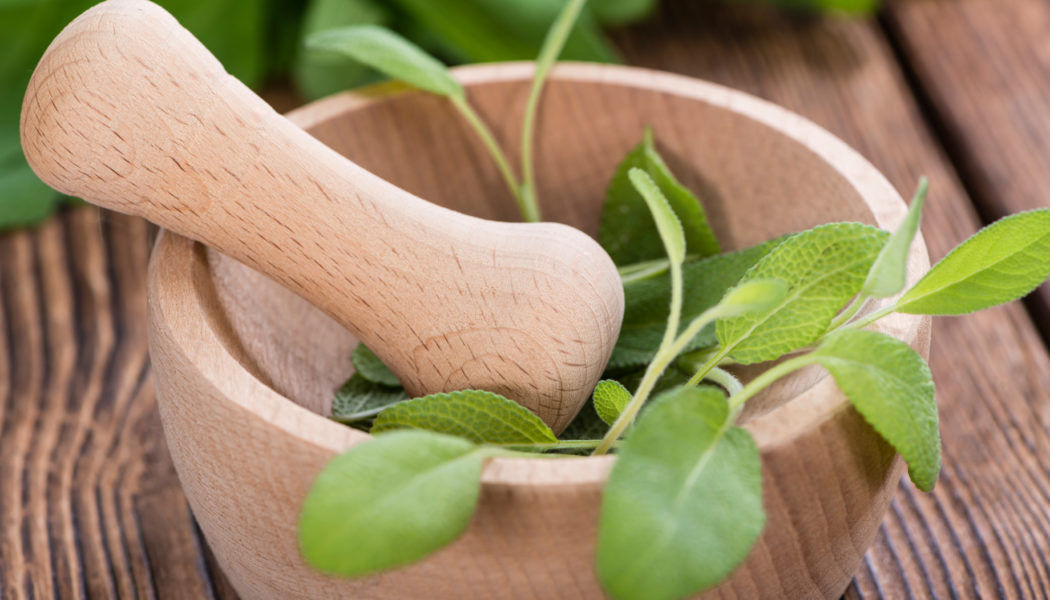 Drugs and alcohol have become a growing point of concern for people all over the country. While this dialogue does draw attention to a problem of epidemic proportions, it has failed to provide the viable solutions to help treat those afflicted.

Addiction doesn’t discriminate. It can strike anyone from any walk of life at any time. Understanding this can help us to understand the diversity that’s necessary for treatment modules to be effective.

Overdoses now account for more accidental deaths than any other causes in the U.S. This doesn’t even begin to account for the overall loss in time, productivity, and healthcare costs that are lost due to addiction.

Specifically, the opioid epidemic has become a global pandemic and threatens to destroy and disable an entire generation if we can’t find better ways to treat it. However, new alternatives continue to be uncovered that could dramatically change how we treat addiction. One of these alternative treatment methods is with a drug called Ibogaine.

Ibogaine is a natural psychedelic that’s derived from the root bark of the Tabernanthe Iboga shrub that grows wild in West Africa. It’s incredibly powerful and has been used for a number of different spiritual and physical healing rituals by ancient tribes for thousands of years.

The Bwiti tribe built their entire religion, and many of their cultural practices, around the effects of Ibogaine. It had such a profound impact on their lives that it was considered a necessary rite of passage for initiates into the Bwiti.

This caught the attention of French explorers visiting Africa in the 19th century. They saw how Ibogaine impacted the native peoples and made the decision to bring some of it back with them on their return trip to France.

A Brief History of Ibogaine

In the earliest part of the 20th century, two French scientists managed to isolate the alkaloid in the Iboga plant called Ibogaine. They discovered that, when taken in small amounts, Ibogaine worked as a mild stimulant.

Ibogaine was marketed in France under the name Lambarene and used to promote alertness and to fight fatigue. It quickly grew in popularity and made its way to the U.S. in the 1930s. Olympic athletes used it as a performance enhancer until it was prohibited for those competing.

Many continued to use it as a stimulant until later, in the 1960s, it became a minor side-note to the hippy and psychedelic era of the 1960s. It was during this movement that Ibogaine was discovered to have a major impact on heroin and opiate withdrawal symptoms.

In 1962, a young heroin addict named Howard Lotsof used Ibogaine for the first time in the hopes of having a new psychedelic experience. But Ibogaine had a surprising side-effect that would change the way that we viewed addiction treatment on a much larger scale.

As the psychedelic experience subsided, Lotsof discovered that the withdrawal symptoms, normally coming on strong after an addict stops using heroin, were completely gone.

This was a major breakthrough and, if Lotsof’s experience was duplicable, could help save many of those struggling with severe opiate and heroin addiction.

Being scientifically minded, Lotsof gave some Ibogaine to his friends who were also heroin addict, and the results were the same. Ibogaine seemed to eliminate the heroin and opiate withdrawal symptoms almost immediately.

Lotsof began to study Ibogaine and its effects on addiction with some very interesting results.

However, this all stopped suddenly in 1967 when the U.S. categorized Ibogaine as a Schedule I drug and made it illegal for any consumption or scientific study within the borders of the United States. Lotsof, along with others, was forced to move his research to other countries where he was able to study Ibogaine for the rest of his life.

Lotsof studies have helped to improve the lives of countless addicts, and much of what he discovered is still being used by Ibogaine treatment clinics in countries like Mexico and Canada.

Ibogaine has a unique impact on the brain, as well as the underlying psyche, as it works to heal damage caused by addictive behavior and drug use. Both the physical and psychological effects have been shown to help many addicts find freedom from addiction.

Ibogaine works in two ways. First, it helps target the physical symptoms of addiction. Second, it works on the psychological level to help many addicts face past trauma that often is the underlying source of their addictive behavior.

When Ibogaine is metabolized, it targets the neurons in the brain that have been damage by drug and alcohol abuse. This, essentially, resets the brain and returns it to its pre-addicted state.

For an addict doing this without Ibogaine, this process can take weeks, even months. But Ibogaine is able to speed up the process of detoxification by targeting these areas of the brain specifically.

Roughly 45-minutes after the oral ingestion of Ibogaine, 80-100 percent of withdrawal symptoms are eliminated.

The entire Ibogaine experience lasts from 8-12 hours, and residual effects can last for up to 48-hours after the initial ingestion. However, recovery from Ibogaine can take days, sometimes longer, as it often leaves the addict tired from the intense experience.

The long-term effects occur as the Ibogaine is further metabolized in the body. It turns into another chemical called Noribogaine that lasts in the system for up to 3-months. During this time, it continues to fight help treat the addiction in the brain on a smaller scale.

Addiction is as much a psychological problem as it is a physical problem. Many people turn to drugs and alcohol as a way to cover up past trauma. They may use drugs to make themselves feel more social, or to numb themselves from some residual mental pain.

Many addicts who use Ibogaine go through an intesnse psychedelic experience where they are often put face to face with their past. Ibogaine helps them find a new, more accepting state of mind where they can often deal with these issues much more effectively.

However, not all addicts who take Ibogaine will have this experience. And, although it can be helpful, it is not necessary that every addict have this intense psychedelic experience in order for the physical to occur.

Many people report psychological breakthroughs after one session with Ibogaine that can often take years to find through traditional methods. Ibogaine can help many addicts find a new sense of self, and feel more empowered to face their problems and their addictions head on.

How Safe is Ibogaine?

Every medical treatment comes with a number of risks. Ibogaine is no different, and patients may be asked to undergo a number of tests to make sure that they’re healthy enough for treatment.

Choosing the Best Treatment Option for You

Every person experiences addiction in a different way. What works for one individual may not work for another, and no treatment plan should be the same. Ibogaine is seen as just one alternative, and there is no one-size-fits-all treatment method.

Sobriety is possible, and everyone deserves the opportunity to have a life of happiness that doesn’t revolve around drugs or alcohol. But an addict must be committed to sobriety for any treatment to work. There is no magic cure, but there is hope in determination.