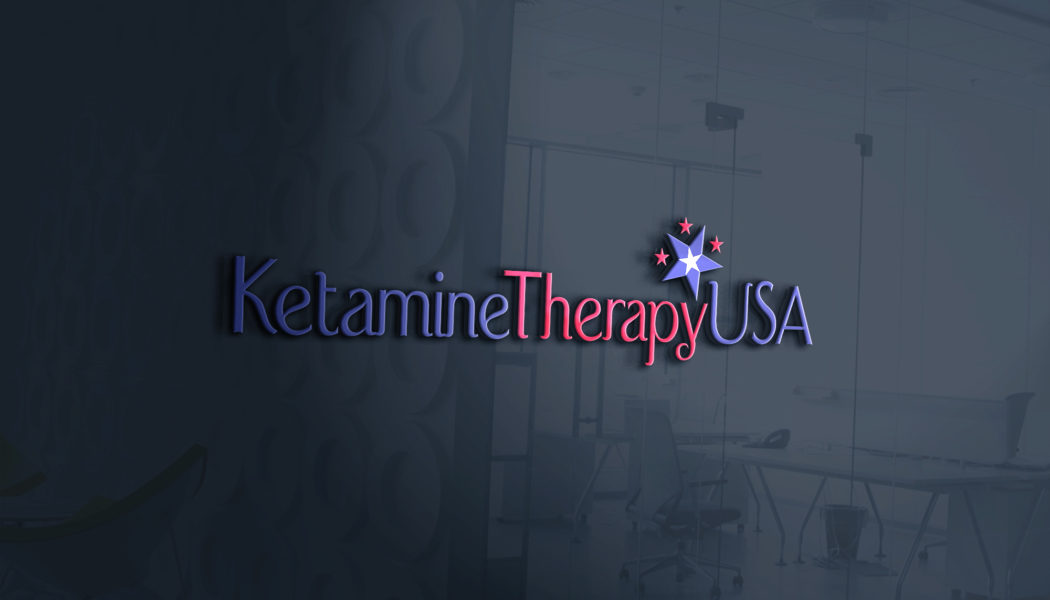 There is no question scientific studies have helped us gain a better understanding of addiction while providing new, innovative and more effective ways of treating this horrible disease. Drug addiction is one of the biggest challenges facing our country today, particularly heroin which is purer, cheaper and deadlier than many other drugs. There is evidence which suggests ketamine infusion treatment could be beneficial in addiction recovery, medical professionals are slowly opening their minds and changing their views about the drug.

What is Ketamine Therapy in Lexington, KY?

Before we delve further into the scientific studies concerning ketamine infusions, let’s first educate you about ketamine, its history and uses. Ketamine is a dissociative anesthetic drug which is used in veterinary medicine and for pain relief in humans. While the drug does provide pain relief, it doesn’t work on pain receptors, it turns off the glutamine receptors in the brain which makes a person feel “disconnected” from their body.

In 1999, ketamine was added to America’s list of controlled substances. However, it was first introduced to soldiers in Vietnam back in 1962, as an alternative to PCP. Ketamine started being used illicitly in the late 60s and within 30-years it reached the club scene, what it’s best known for. Changing Your Mind About Ketamine?

Addiction treatment and recovery focuses on abstinence, it means stopping, staying away and never going back to that lifestyle. It’s hard to get clean, if it was easy everyone would be doing it.  The end goal of treating any type of drug addiction is freedom, being free from withdrawal, cravings, personal and possibly legal issues. In the desperation to become clean, a person is likely to try anything whether it’s long-term care or a hokey internet “cure.”

While most people have negative ideas about ketamine, we’re here to provide you with scientific evidence, studies and proof the drug is a weapon in treating drug addiction. Part of helping people recover is to be open to new ideas and never say something absolutely will not work just because of negative personal thoughts.

What Does Science Say About Ketamine for Addiction Recovery?

Ketamine has been studied for treating addiction, particularly when it involves heroin, other opiates, cocaine and alcohol. Findings suggest ketamine, when used as part of a structured therapy protocol is effective for treating addiction and it may be due to the biochemical properties of NMDA (N-methyl-D-aspartate) as receptor agonists.

While classic hallucinogenic drugs such as LSD, psilocybin, mescaline and ayahuasca aren’t available for use outside of the clinical setting, ketamine has been FDA-approved for other uses. The drug can be used off-label for treating depression, addiction, pain, and post-traumatic stress disorder. Recent scientific studies have supported the concept of using ketamine and other NMDA receptor agonists to reverse the body’s tolerance to opiates and other drugs. NMDA antagonists are molecules which block these specific glutamate receptors in the brain, preventing a signal from reaching the cytoplasm of the cells.

One ketamine study on humans reported sub-anesthetic ketamine infusions was effective as an adjuvant in the connection of acute precipitated opiate withdrawal. Further study is needed in order to better understand the role ketamine could play in drug addiction treatment. Ketamine Infusion is the Way to Go!

If you or someone you love is struggling with an addiction to drugs or alcohol and nothing has worked to help you become sober so far, it’s time to consider different options. Studies have shown ketamine infusion displays many interesting qualities when dealing with drug and alcohol withdrawal symptoms. Although in the wrong hands, ketamine could be addictive, it may be a great option for the pharmacological management of opiate withdrawal.